Shadows of the Mediterranean Through overcoming obstacles of strange administration on a small Island, street artist Lazar faces his own life and mortality.

After years of traveling as a street artist, motionless sculpture, Lazar finds himself on a small Mediterranean island. He starts to miss home but his departure from Island is complicated by an inability to properly communicate with Island’s administration. We follow tiresome work on collecting documents which should enable him to leave. Meetings with administration clerks become more and more peculiar. Their questions go beyond the administrative boundaries and are stepping into the most intimate parts of Lazar’s life.

Lazar feels trapped in twisted Kafkian reality while he walks from one to another office of the Island’s administration and patiently answers their questions and meets their demands, all the while carrying heavy black box which holds his “complete documentation”. The tedious process of collecting documentation turns into a re-examination life’s meaning and deep secrets hidden from oneself.  This story, unusual in its content, reminds us that responsibility comes from the existential fact that life is a chain of questions to which a person must answer by being responsible to himself and others by deciding which answer to give to each individual question,  and also that for each question there is only one answer – the true one.

Project Shadows of the Mediterranean has so far received support for the development of the project from three important institutions:  Film Center Serbia, SEE Cinema Network and The MEDIA Sub-programme of Creative Europe.

This film deals with a universal theme that goes beyond the boundaries of the mother culture. One part of the dialogue is written in English, which opens up possibilities for cooperation with a foreign cast. The plan is to film in Greece (the islands of Santorini and Folegandros) and in Vojvodina. All this strengthens the co-production potential of this project and opens the possibility of cooperation with foreign producers.

The theme and artistic approach of the Shadows of the Mediterranean can contribute to adding another conceptual layer to domestic film production. Although the spirit of the present moment is visible (refugees from the Middle East, consumerism tourism, Greek funeral crisis, identity problem of locality in the contemporary world), film ’s conceptual orientation represents an additional flow compared to the prevailing contemporary social psychological and aesthetic constants of Serbian cinematography. In that sense, Shadows of the Mediterranean can represent an interesting presentation of Serbian film and culture.

Terirem production is a young production house, founded by director Ivan Jovic and scriptwriter Monja Jovic, which gathers film professionals who share the same aesthetics and passion for film.

We are dedicated to creating an artistically strong feature and documentary films, and development of images that leave you pensive long after they finish. The goal is to introduce the viewer into the state of existential questioning, which is always moving in a space between love and death. The word „terirem” comes from the Eastern Christian tradition and it symbolizes an ancient prayer song which prolongs the time of contemplation and allows immersion into deep spiritual insights. It is believed to be the angelic song, divine lullaby.

The motto of our work comes from the words of Andrei Tarkovsky: “What is art? Art is a declaration of love: the awareness of how we depend on each other. Confession. An unconscious act that reflects the true meaning of life—love, and sacrifice. „ 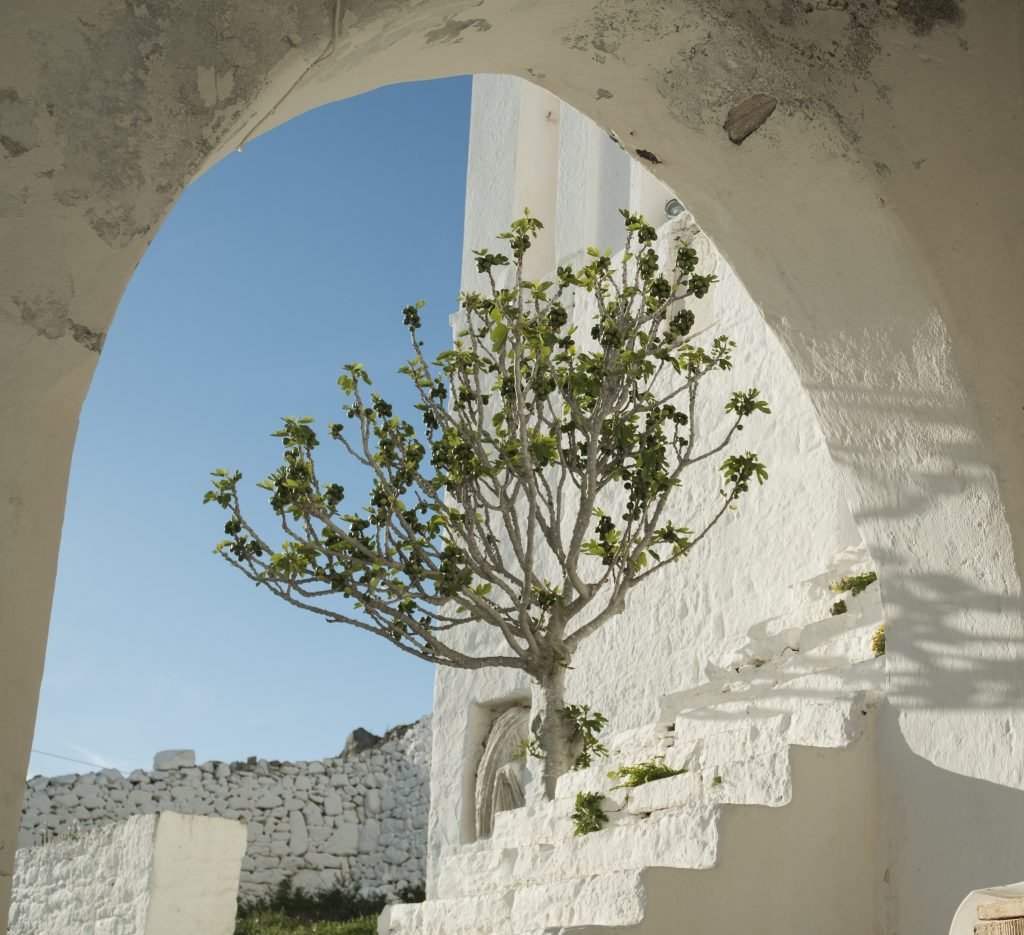